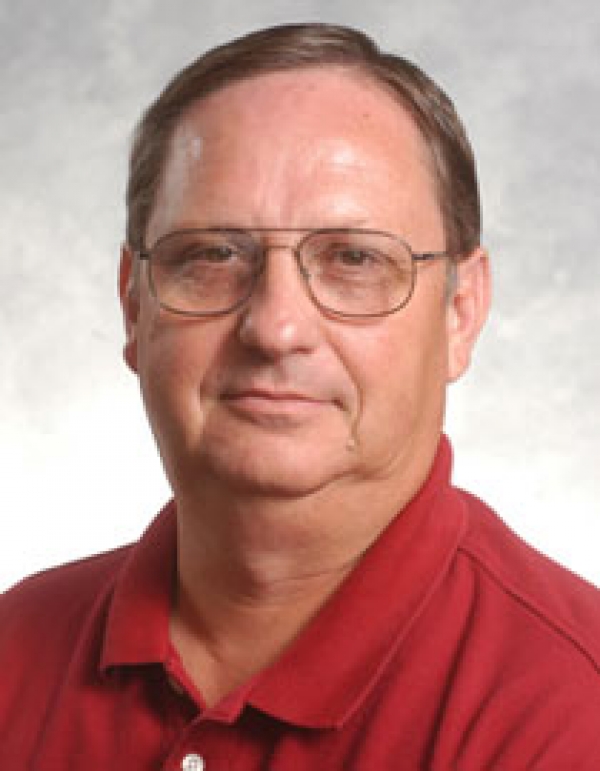 W. Lynn Beason received a B.S. (1973), M.S. (1974), and Ph. D. (1980) in Civil Engineering from Texas Tech University. He was a member of the Civil Engineering faculty at Texas A&M University from 1981 until his retirement in 2017. He has been involved in glass research since 1973. He was involved in the initial research that positively linked the failure of glass in windstorms to missile impact. He developed the glass failure prediction model that serves as the theoretical basis for current glass strength selection charts in the United States. He developed and verified a load sharing analysis for insulating glass subjected to uniform pressures that serves as a basis for the design of insulating glass. He has performed research to establish and model the behaviors of heat-treated glass, laminated glass, and filmed glass. He has developed theoretical models that are used to estimate the behavior of glass in blast situations. He has developed procedures that can be used to design glass subjected to large body impacts. He has concentrated his efforts on the development of procedures to predict the performance of monolithic and insulating annealed glass subjected to thermal loadings. Recently he has focused a significant amount of effort on improving understandings of the strength and behavior of ceramic enamel coated glass. He has led development of four ASTM standards relating to the strength and behavior of window glass and made significant input to the ASTM procedures. He has designed and tested numerous high-profile, unique glass structures in the United States and around the world. He is the author of numerous scientific articles relating to the behavior of glass. He frequently serves as a consultant to industry and government groups interested in the response of glass to selected loading situations.